With the opening of the very impressive Optus Stadium in January 2018, visitors to Perth, as well as the locals, will be watching with interest to see what events will be on offer in 2019.

Optus Stadium is not just for sporting events, although it does a magnificent job of hosting AFL, cricket, rugby league, rugby union, and soccer. Its 60,000-seat capacity also makes it a multi-purpose venue for concerts and other special events, as well as offering a café and restaurant for two different dining experiences.

Let’s take a look at the exciting events you can attend during 2019.

Australians love their footy, and March 24th 2019 sees Round 1 of this year’s AFL season kick off with local team, the mighty Fremantle Dockers, playing against North Melbourne.

AFL Premiership rounds are scheduled for every weekend until the finals in September, with games being played on Fridays, Saturdays and Sundays. Days vary depending on the week, and there’s one game on Thursday, June 20th, between Perth football heroes, the West Coast Eagles, and the Essendon Bombers.

State of Origin is an annual best-out-of-three series between the New South Wales Blues and the Queensland Maroons.

Last year, New South Wales took the shield, so it’ll be a nail-biting year to see if they can defend their title.

On Saturday, August 10th 2019, people will be jostling for the best views of the Bledisloe Cup, a Rugby Union contest between Australia’s Wallabies and New Zealand’s All Blacks.

With 2019 being a Rugby World Cup year, the Bledisloe Cup will be reduced to two matches – one in Perth, the other in Auckland. This will be the first time Perth has hosted a Bledisloe Cup game.

New Zealand currently holds the title and has done so for the last 16 years, so with only two matches to play, this year should be even more exciting as Australia does their best to win that elusive cup.

On Saturday, July 13th, and Wednesday, July 20th 2019, Perth locals and visitors will be treated to two unmissable Manchester United soccer matches, with An Evening with Manchester Legends dinner in the stadium’s stunning River View Room on Thursday, July 11th.

The touring soccer team will play Western Australia’s own Perth Glory on Saturday, and traditional rivals, Leeds United on Wednesday.

Once the AFL premiership season is all over for 2019, visitors and locals can look forward to the ICC T20 World Cup games starting with a night game on Saturday, October 24th, between India and South Africa.

There are three more matches scheduled for the rest of the October: Monday 26th, Wednesday 28th and Friday 30th.

For a change of pace, rock legends, Metallica, will be starting the Australian portion of their WorldWired Tour on October 17th.

Special guests will be Slipknot, and a range of VIP experiences will be available to book at various prices.

No matter what exciting event you attend at Optus Stadium, you’ll be glad to get back to your comfortable room at Crowne Plaza Perth. Located on Langley Park, we offer affordable, spacious rooms overlooking the Swan River. Our helpful staff will provide you with everything you need to make your stay memorable.

Call our friendly team on 08 9270 4200 or contact us online to enquire about our accommodation deals and packages, and you can even book online and save with our Best Price Guarantee.

Sight Seeing in Perth – Best Places to See and Photograph

What’s on these December School Holidays 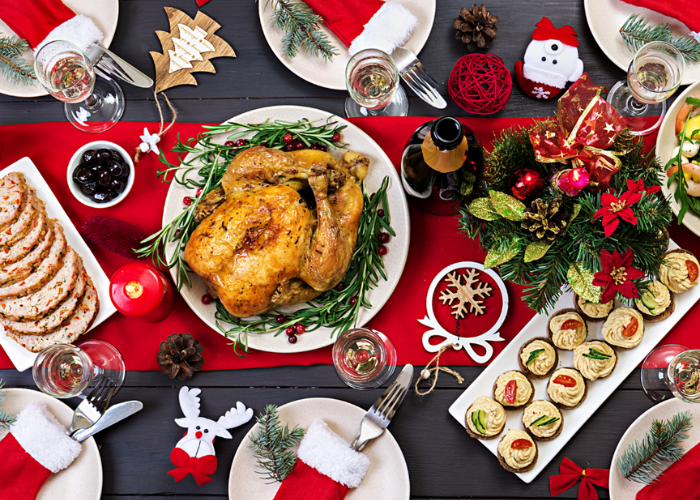 It’s never too early to think about the year end! Start with a End-of-Year Table Buffet with your colleagues or work associate, then enjoy a scrumptious Christmas buffet fit for Santa at Gusti Restaurant!

While you are thinking about Christmas, give your loved ones the gift of experience with vouchers from Crowne Plaza Perth. 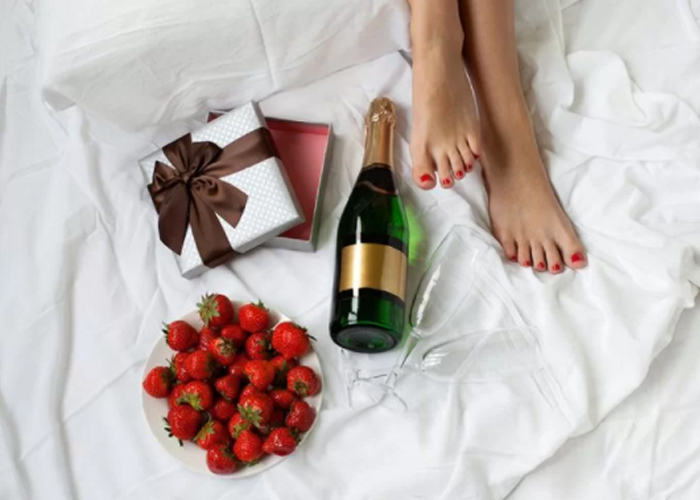 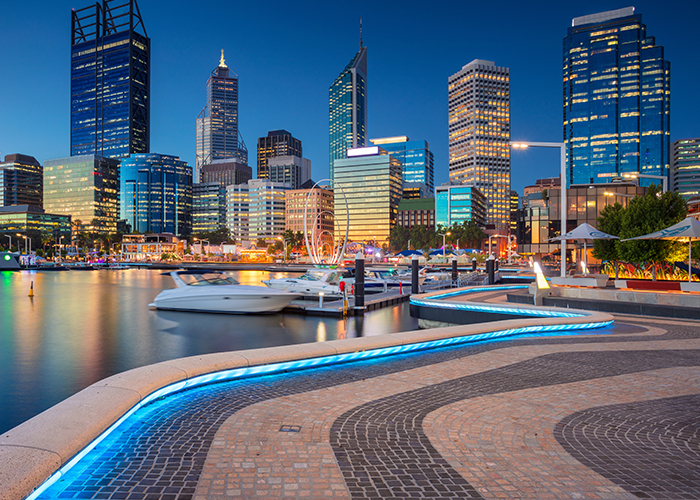 Be it a little get away with your partner, a well deserved break from normal routine or simply a change of pace, treat yourself to a Perth city staycation with stunning river view room overlooking the picturesque Swan River and Langley Park, a bottle of wine to enjoy the views with, and a hearty full buffet breakfast in the morning.